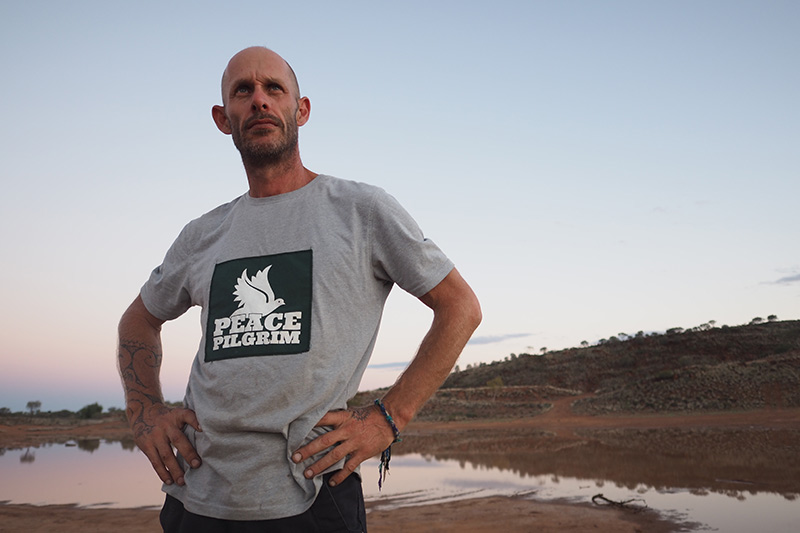 Paul Christie is the parent of two daughters and has spent his life working to create community, to strengthen communities and to support the growth of community.

Using art, music, theatre, comedy and food, within the culture of festival and ceremony, Paul has always worked to bring people together, and feels connected strongly to the earth and to humanity, to life as a whole.

He sees western societies as engulfed in war culture, materialism and competition, and as someone very interested in history and human psychology he understands where this will all lead.

Paul works as a youth worker and freelancer within the arts and culture industry, with roles ranging from Stage MC to production manager or a humble stage hand.

His most important work is with the Gimuy Yindinji Sovereign Government in the production of the Cairns Frontier Wars ceremony held dusk time on 24th April.

He has resided on Gimuy lands for 25 years now and calls that magical paradise home.
Paul has now dedicated the rest of his life to the pursuit of dissolving the war culture of Australia, and assisting in the process of signing Treaties with the First Peoples of this magical island.