Images for the media 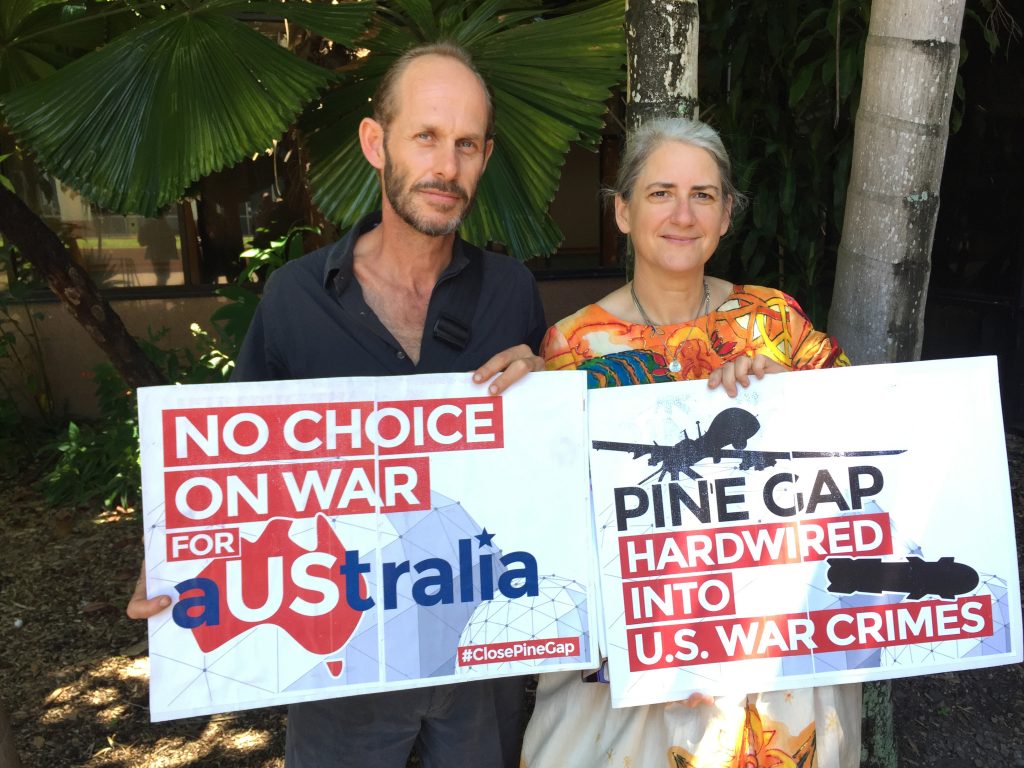 Cairns Peace Pilgrims – Paul Christie and Margaret Pestorius. Margaret is in her wedding dress – hand painted silk with symbols of peace such as doves and the peace sign 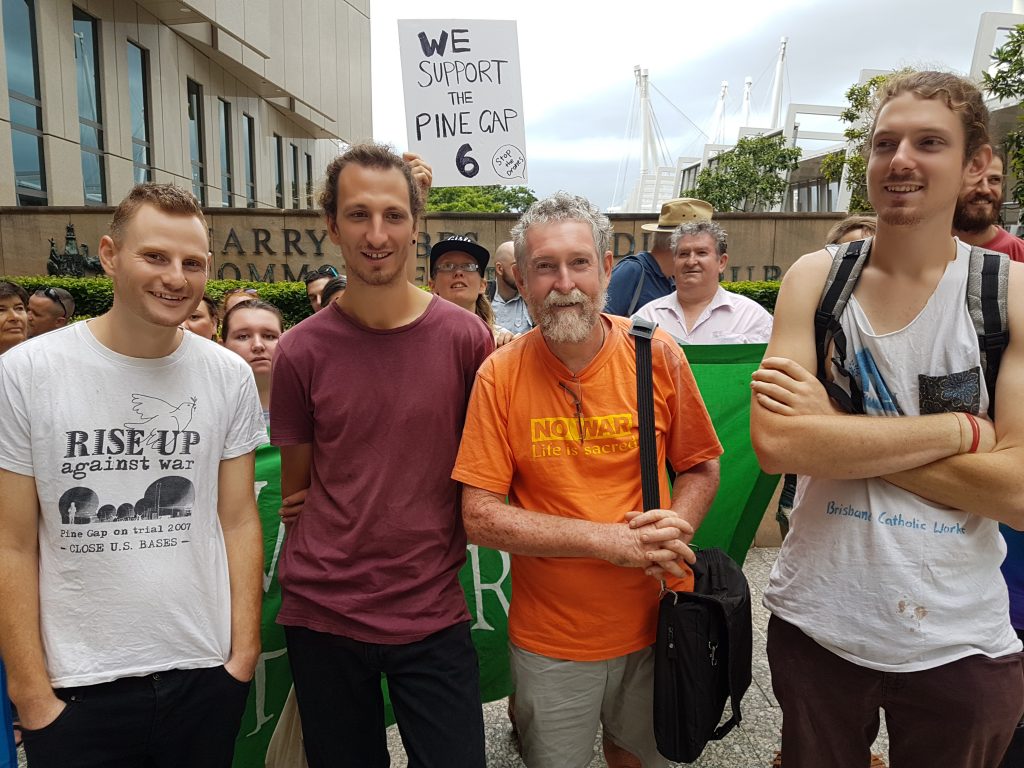 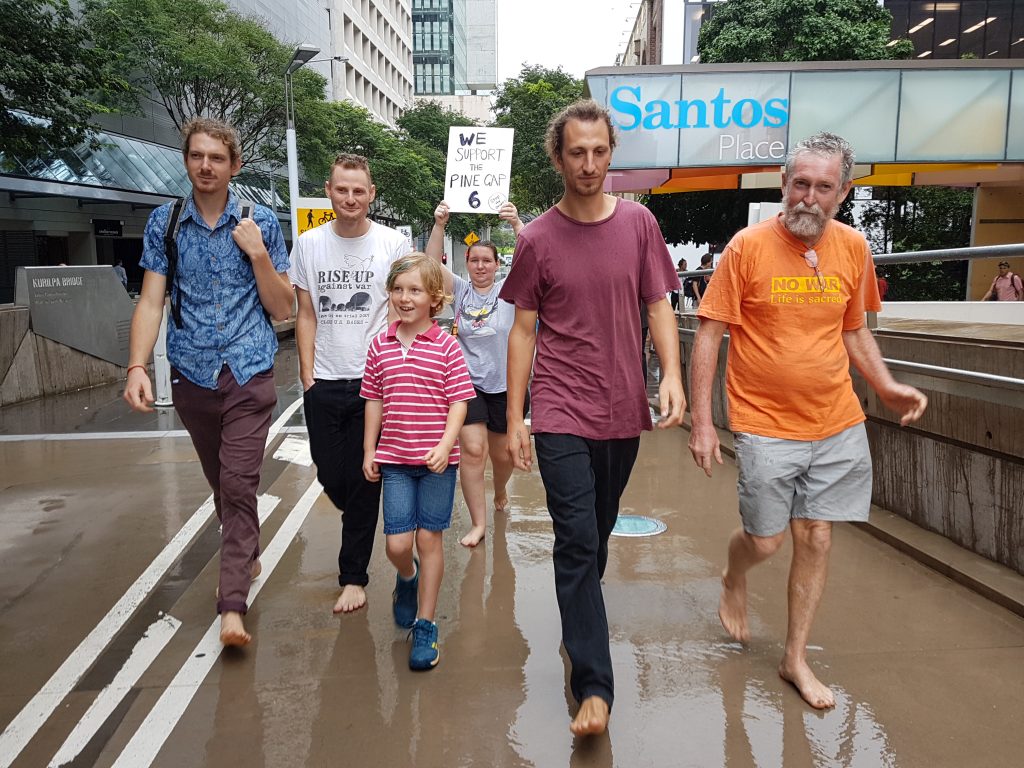 Franz Dowling, Andy Paine, Tim Webb and Jim Dowling walk free after their trial for trespassing on Pine Gap 4th December 2017. They appeared in court in bare feet as a symbol of their life of simplicity. Andy Paine said “Money is the root of all evil”. In sentencing the judge considered that they work at a soup kitchen – that’s Food Not Bombs. 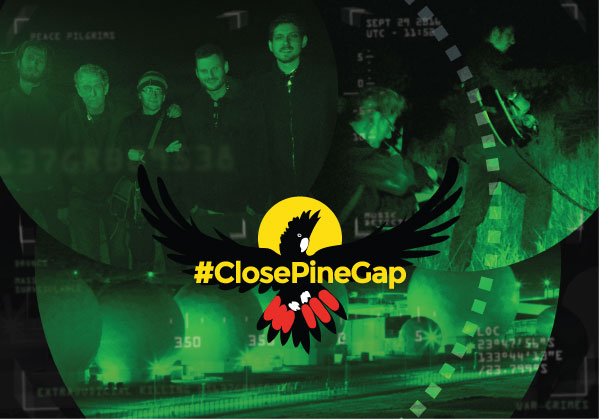 The #PineGapPilgrims on the grounds of the Pine Gap spy base, praying and playing a musical lament mourning the victims of war – soldiers, veterans, civilians killed or maimed, physically and psychologically – and their families. 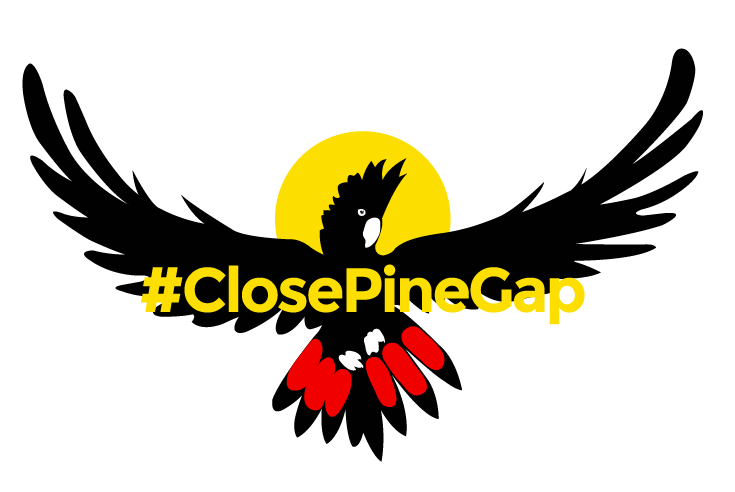 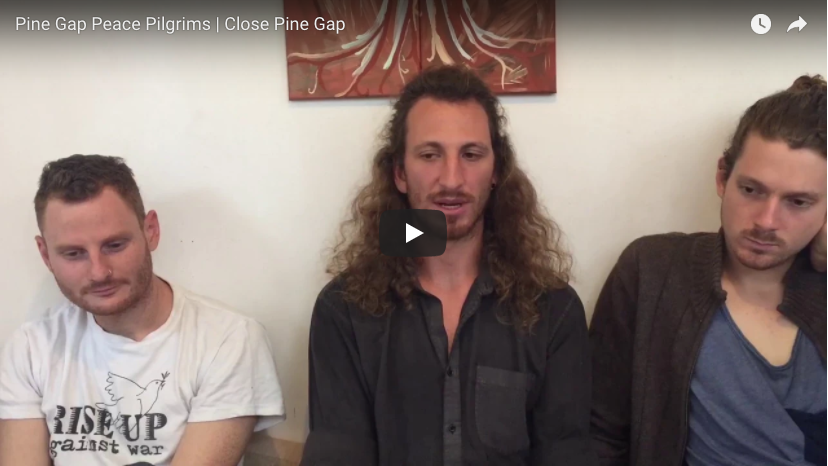 Andy Tim and Franz on Pine Gap and why Peace Activism is so important. October 2017 – 340MB Video on DropBox Courtesy of Frontline Films 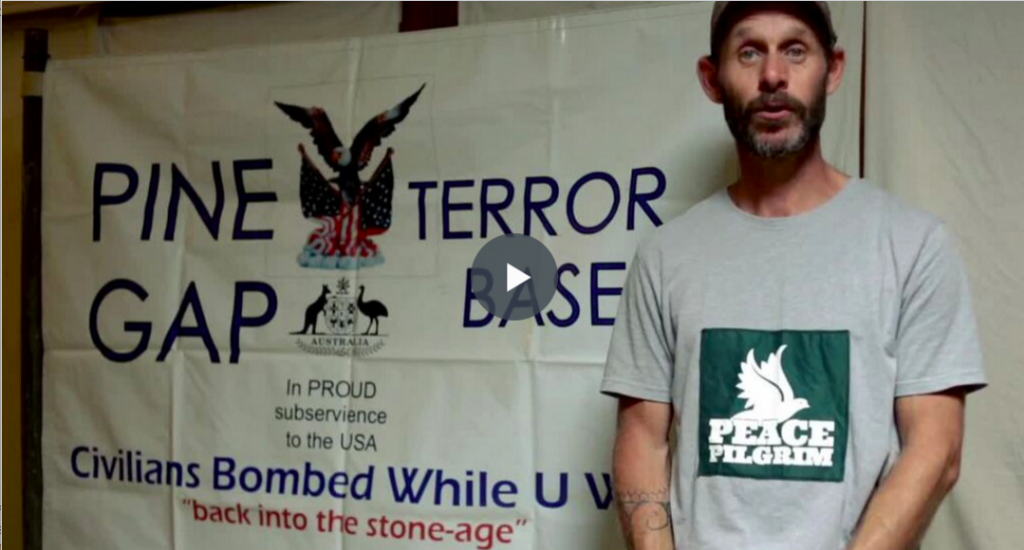 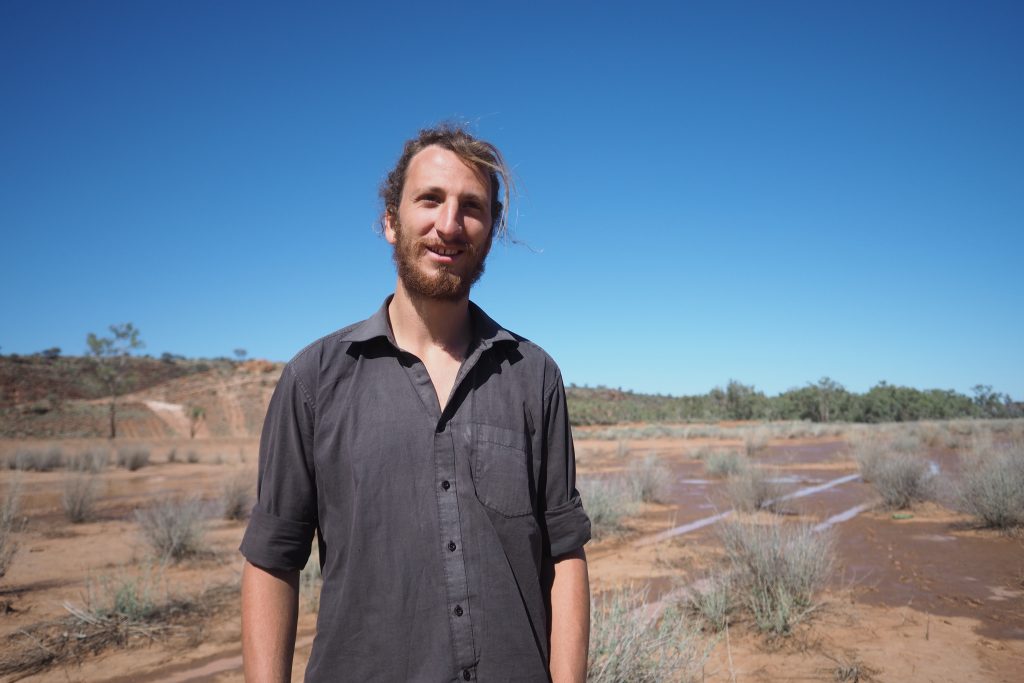 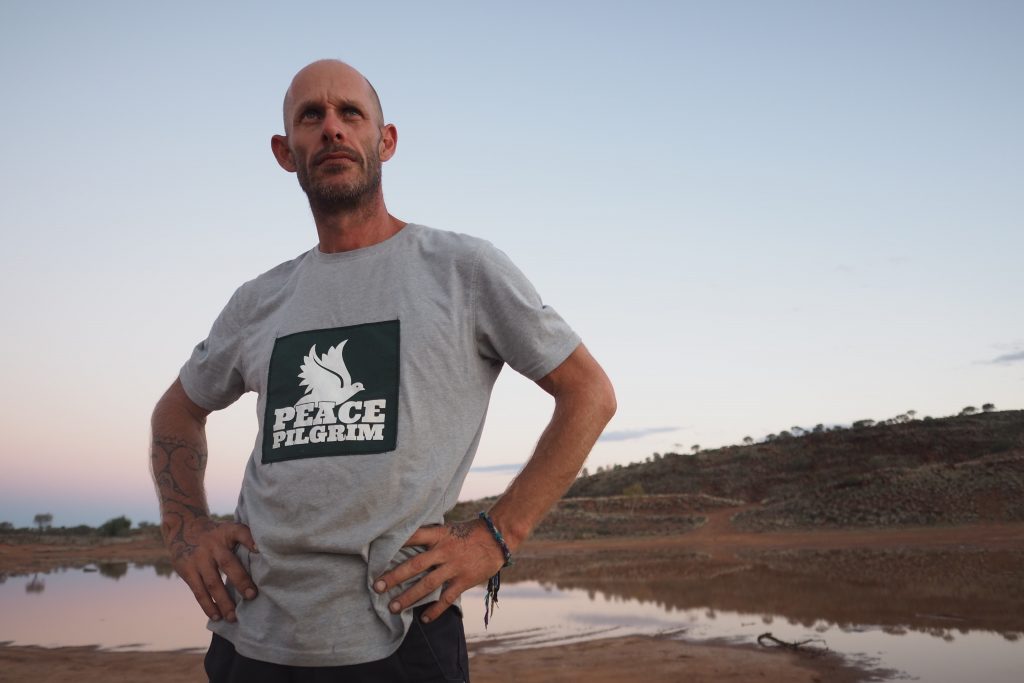 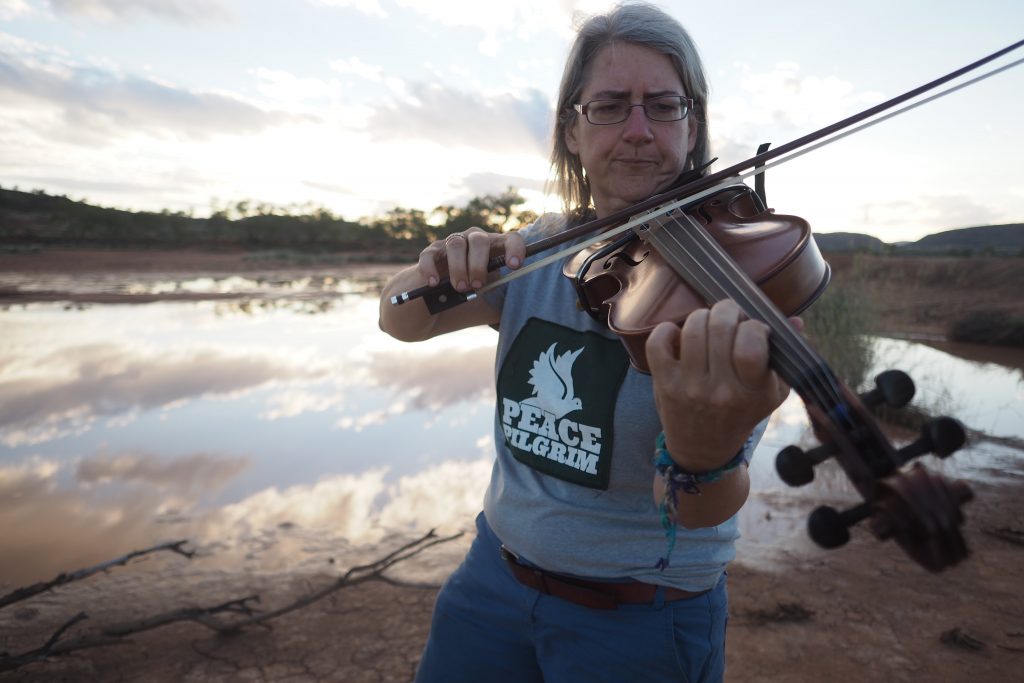 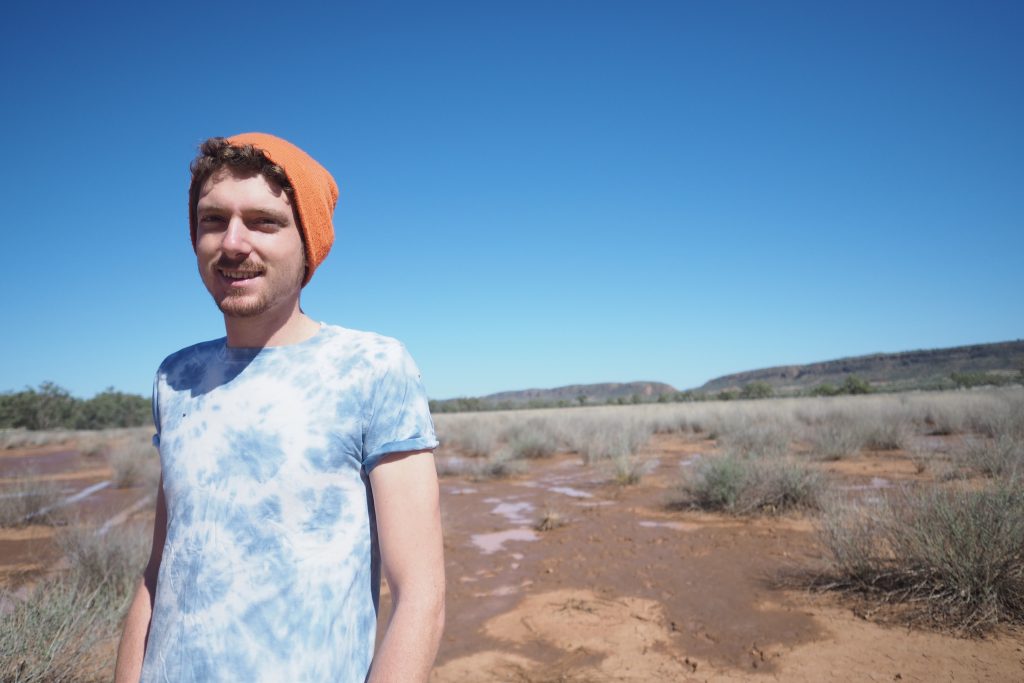 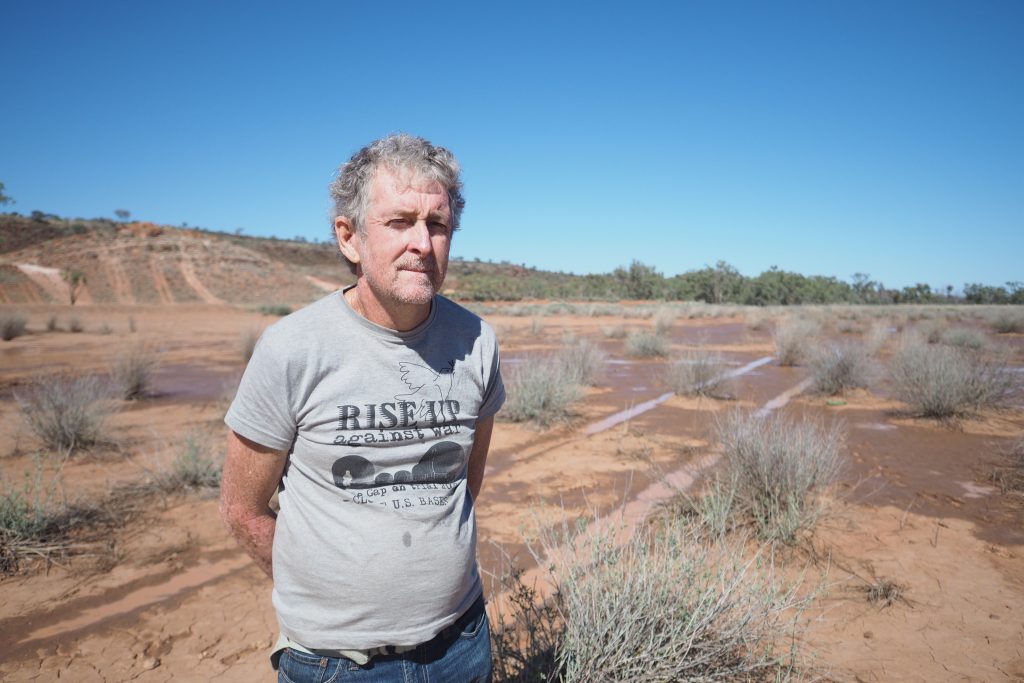 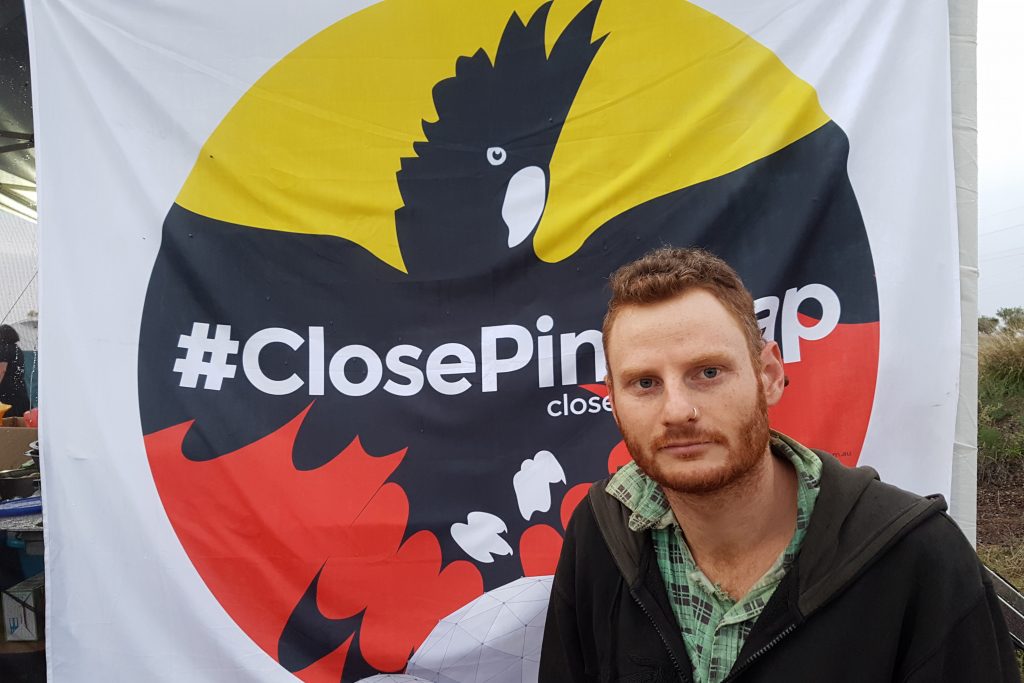 Photos and other resources from the 2016 Convergence

Go to Nautilus Institute for research and photos of Pine Gap