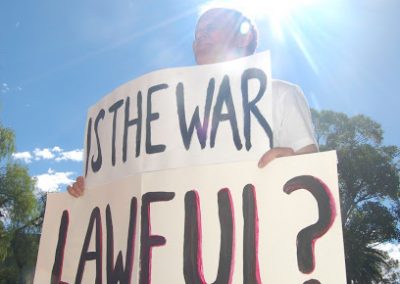 Is the war lawful?

Is the War lawful? 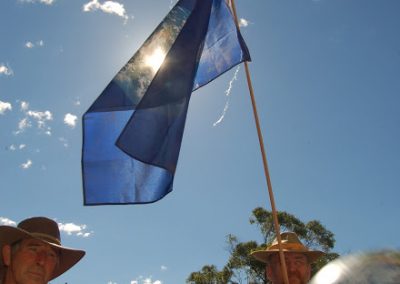 Earth flag representing the value of all human life. Pine Gap contradicts this. 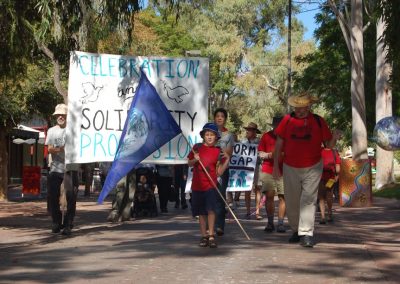 Beginning of the precession which occurred on every morning of the trial. 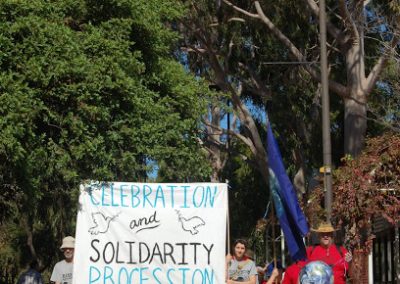 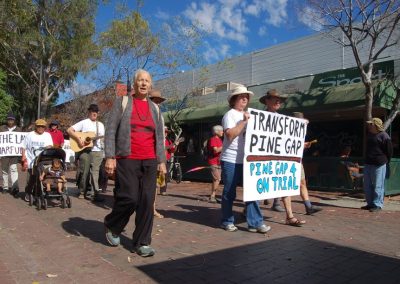 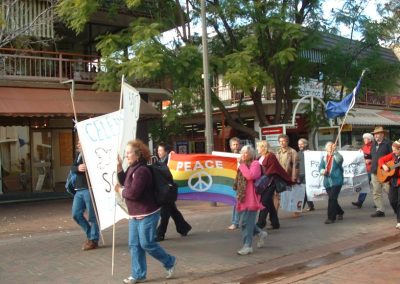 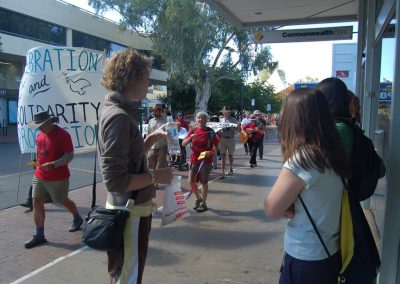 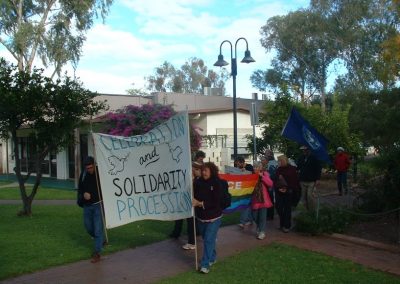 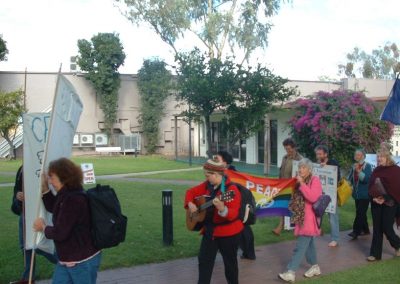 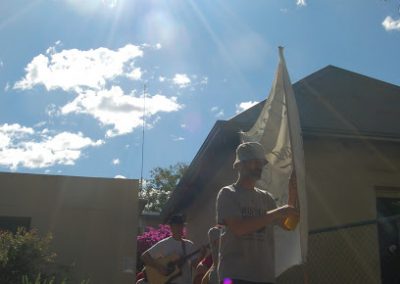 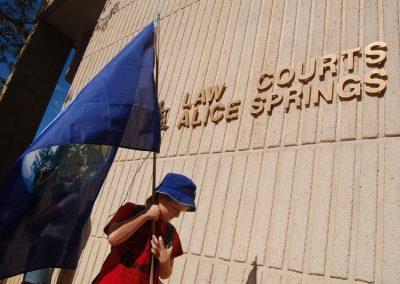 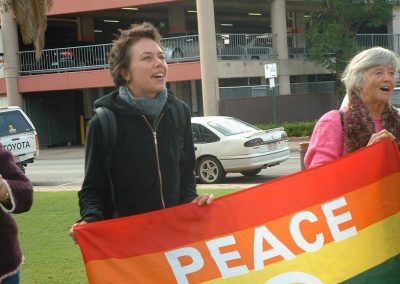 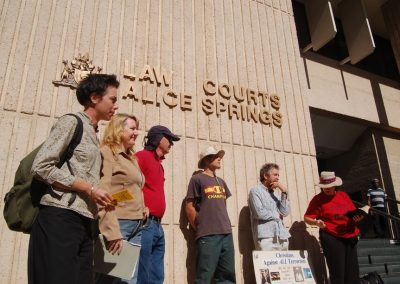 Close Pine Gap protestors outside of the Supreme Court awaiting their trial. 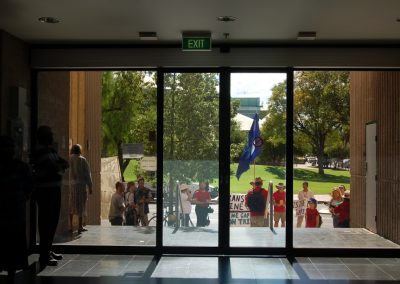 Precession from inside court 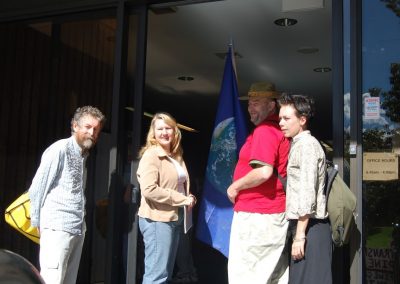 Prior to entering the much-awaited courtroom! 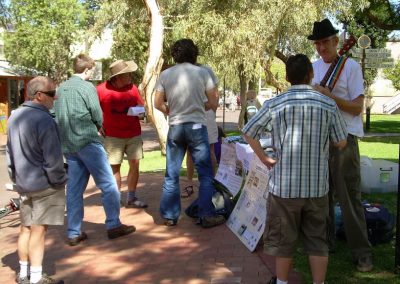 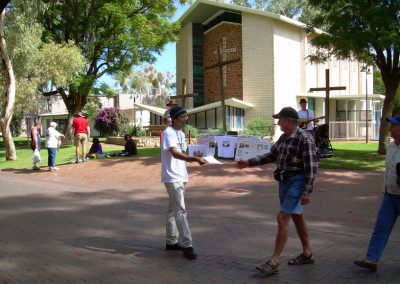 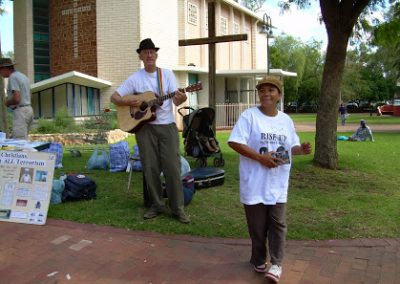 Music is a must!

One of the six, Jim Dowling, had previously entered Pine Gap in 2005 in a sensational case that ended with convictions overturned on appeal. This is the only previous instance of the Defence (Special Undertakings) Act being used to prosecute people.

At the appeal Ron Merkel successfully argued that the original Judge erred in not requiring the prosecution to prove that Pine Gap was necessary for the defence of Australia, as requested by the defendants. All convictions under the defence Special Undertakings act were then overturned. The defendants had already spent up to eight days in Darwin prison when this decision was handed down.

Later that year, the Government changed the Defence (Special Undertakings) Act 1952 (Cth), to clarify the legal status of Pine Gap and make a challenge to its status as a “defence” facility like the one mounted by the Pine Gap 4 harder to mount. The amendments mean that the Commonwealth claims it has power to legislate about Pine Gap under both the ‘defence power‘ and the ‘external affairs power‘ of the Australian Constitution.

This may be seen as an attempt to limit the ability to question US activities on Australian soil by activists and academics concerned about the illegality and immorality of such a dominating war-making and surveillance facility. {see more complex detail here about the changes to the law.}

Many believe that if the government declared Pine Gap necessary for the defence of Australia then it probably is! (Even if we are bombing people thousands of miles away who have never even heard of Australia).

The silence and complicity of Pine Gap in breaking International Law and human rights agreements has been raised by such eminent public figures and academics as Malcolm Fraser former Prime Minister of Australia and  Richard Tanter of the Nautilus Institute. The protesters are not alone in their concerns about the practices engaged in Pine Gap.

Ms Pestorius said, “We have seen escalating war for 16 years – some would say 60 years. The US economy is based around it. And Australia is chronically implicated. We can see no end.”

Mr Paine said, “With the unpredictability of a Donald Trump presidency hanging in the air and the US-Australia relationship already strained this week, we need to consider the consequences of our government’s unswerving loyalty to the US in military affairs. To do this and to bring what is done in secret out into the open is why we walked on to Pine Gap in the first place; this trial presents an opportunity for us to publicly do that again.”

There is considerable agreement that Pine Gap would be a nuclear target in the case of nuclear war.

Background to the ammendments of the act 2008

Media from court appeal around Pine Gap Action in 2008