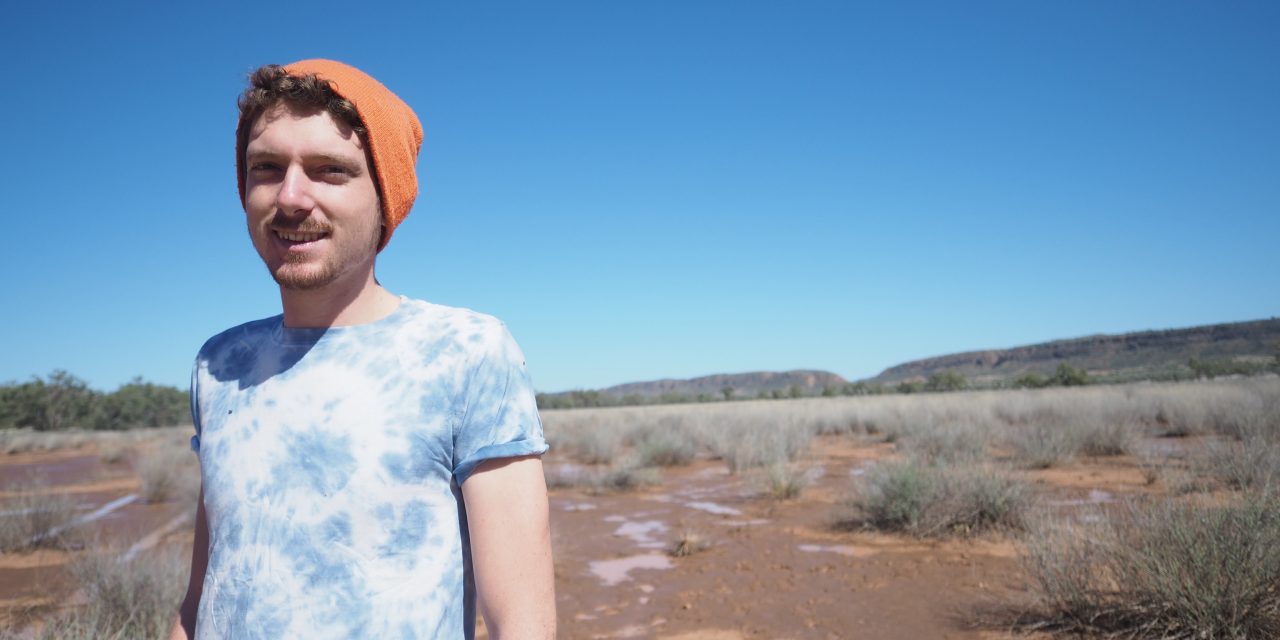 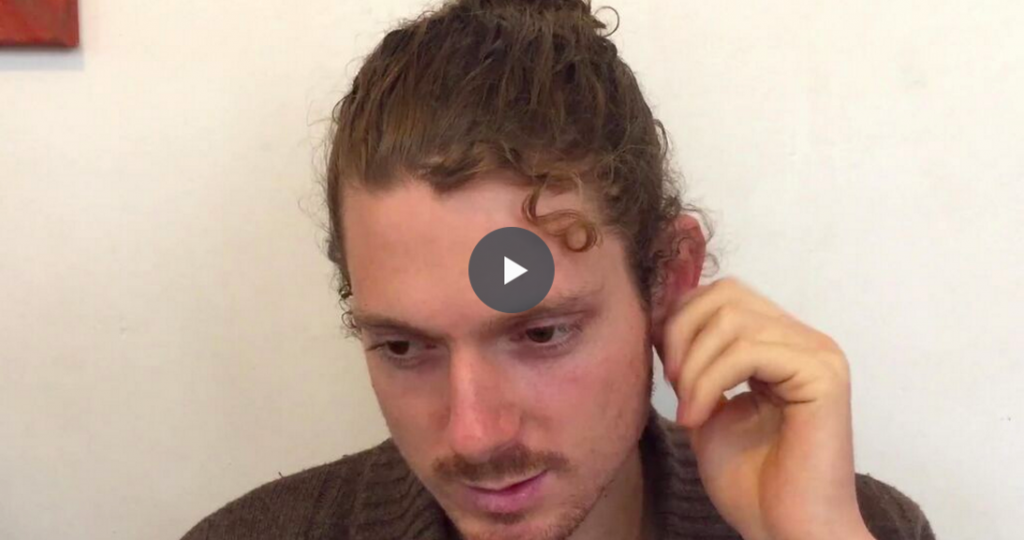 I grew up in a Catholic Worker family. I lived on a farm north of Brisbane, 7 kids, it was a house of hospitality a strong Catholic pacifist values. Dad has always been an activist and we always grew up in the scene, and for speaking out about what you believe in. I have been doing to demonstrations as far as I can remember. Dad was always passionate about antimilitary movement and action, so we saw a lot of the same people when we were out protesting, and a lot f the same response. I moved out of home when I was 18.

What is there not to hate about Pine Gap? Everything that it stands for and is just seems so morally wrong. It’s a US military spy base, built illegally on Aboriginal land and one of its primary uses is for drone strikes. These machines kill innocent people in foreign lands where we are not at war. I think this is a big driving factor in what angers me about Pine Gap. It is very hidden, not many people know or care about it but especially at this time in the world. I think a question that really, really needs to be asked out in to the media is: what is this base and what do we really gain from it?

There is a lot of evidence pointing to drones that I think are just terrifying. I am motivated to oppose them, this new age weapon. Not even human beings have to be really involved to kill people. They don’t have to look at who they are killing, they don’t have to know what they look like, if they are innocent or not, and these machines give them the ability to do that. It’s quite horrendous.

Wherever we choose to send drones, who has the power over these things? I am against the taking of any human life really. Drones are being used today as we speak. Whether they are being used or will be used is just a worry.

I was very young when Dad went through the Pine Gap court case. I was 6 or 7, so just a kid. I have vague memories of it all. I did go to Alice Springs a couple of times, we went on two big road trips as a family. I have quite vivid memories of that, it was quite the adventure. The case was a huge deal, it dragged on for so many years. There were many events and, and the Rise Up CD. It didn’t go away for a big piece of my youth, it was always around, this issue, Pine Gap was a big part of my life as a kid. It definitely faded out, in and amongst all these other issues Dad is battling with. To have come into again as an adult is pretty huge for me, it’s like really realising the reasons behind why all of that happened.

The Lament was Margaret’s idea. She asked me if I wanted to play music when we go to Pine Gap. I thought it sounded great. So we played together and wrote a bit of lament. I play guitar and she plays viola beautifully. Lamenting is grieving after loss or tragedy and this time we were lamenting what Pine Gap is doing to the planet. I think music is quite powerful weapon in a lot of ways, it has a power to provoke human emotion, it touch hearts and joins people together. In this particular lamentation we used music as a symbolic way to try and really express the immense sadness that Pine Gap has causes and continues to cause.

I think that if nothing else, if it had no other effect, I think that for myself, when were performing the lament, with Margaret, playing guitar in unison with the beautiful viola, overlooking the base, it unleashed an emotional reaction inside of myself . Once I was in that moment, I’d never felt so sure about what we were doing. I guess it sounds corny but it was almost like everything stood still in all of this chaos happening around us, the police fumbling around. I realised as we were playing that I was crying, and it really was an amazing moment. It was like nothing else mattered for a few moments at least. Then the police finally pulled us down and it came to a pretty abrupt finish. It felt very powerful spiritually and I guess symbolically. It just felt very powerful.

The court was all a blur. I slept more than anyone else in the watch house. I was hammered at that stage and was sleeping when I wasn’t being dragged up to get mug shots and finer prints and what not. It was all very blurry, even going into the court room. I was very nervous. It was my first arrest and I was quite terrified especially in that final stage when we were waiting to go up to the court. We had no idea that that mistake had been made and we were free to go for while. I was called up first, before the others. I was terrified walking up those stairs. We were hoping they would bring us all up together, and together we would have a mention hearing. I wouldn’t have to say anything, but they called me up first. I got there and didn’t have to say anything. In the end, there was an argument between the magistrate and the police and they ended up sending me back down and then bringing me up. They weren’t even allowed to arrest us under this law without permission.

I got the summons by mail, I was in New Zealand when it came visiting my sister. Three of us live in the same community house in Brisbane. My mum called me and told me it had arrived. There was always a hope beyond hope that they would forget about it. But it wasn’t to be, I think. I was never sure what to expect. Everyone else seem to have their doubts that they would forget about it. I guess when I first found out there was no real surprise. It was kind of oh well here we go, it’s begun. I have no concept of how long the court process would be, which I now know will be a very long time.

I did know I could face 7 years in jail. I was well aware of the potential consequences. I never thought, and still don’t think, that it will end with me getting 7 years in prison. In the watch house, our arresting officer told me in my interview that I would be 27 when released from prison. Everyone else seemed to think that was very unlikely. I guess if it does, maybe it’s a necessary part of my journey.

I want people to think more about Pine Gap. This was always the hope from the beginning;, that people would think about Pine Gap, that our creative action would be significant enough to cause people to think. To really think, about the ethics behind this military base that we have in the middle of our country. It is huge and people should definitely think more than anything: is this what we want? If everyone thinks about it, a core basic of human morality will make people realise just how horrible this place is, and how much we don’t need it.