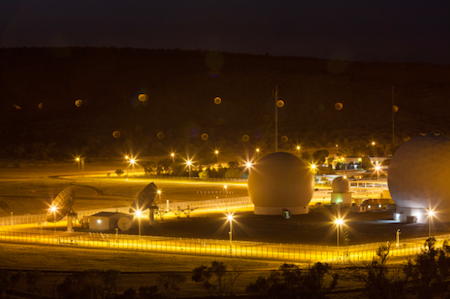 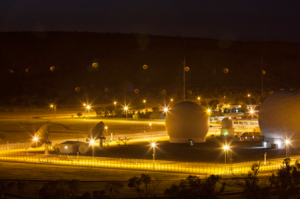 The defences which the Peace Pilgrims have tried to raise in relation to entering the Pine Gap prohibited area have been ruled out by Justice John Reeves.

The defences, under the Commonwealth Criminal Code, were that they were not criminally responsible for their conduct because it was in response to a sudden or extraordinary emergency, and that the conduct was in defence of themselves and others.

The sudden or extraordinary emergency, they said, was the escalating incidence of drone strikes for which Pine Gap provides the targeting information. And disrupting this activity, they said, would help prevent the loss of innocent lives.

However, following Justice Reeves’ ruling, none of the evidence the Pilgrims gave in relation to these defences can be considered by the jury. (The reasons for his ruling will be published later.)