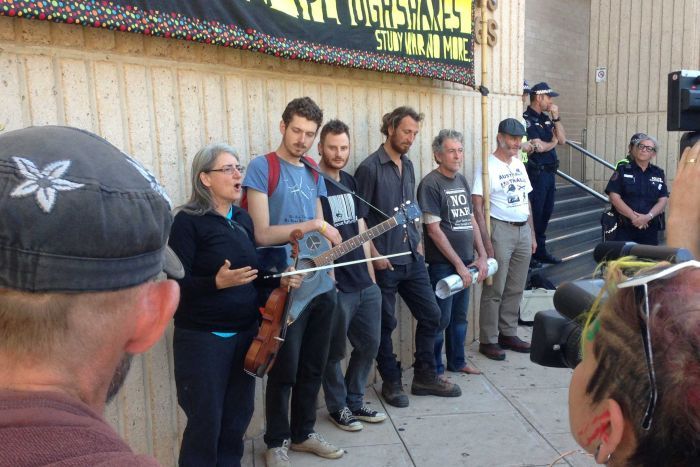 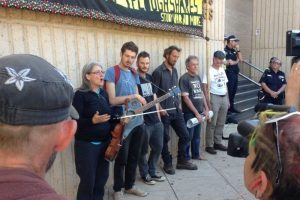 Five protesters who broke into the boundary of the top secret military base at Pine Gap have been freed after a judge dropped charges because of “flawed” and “premature” police prosecution.

The protesters were arrested by Australian Federal Police early on Thursday after they breached the perimeter to the joint US-Australian defence facility outside Alice Springs.