An American Spy Base Hidden in Australia’s Outback 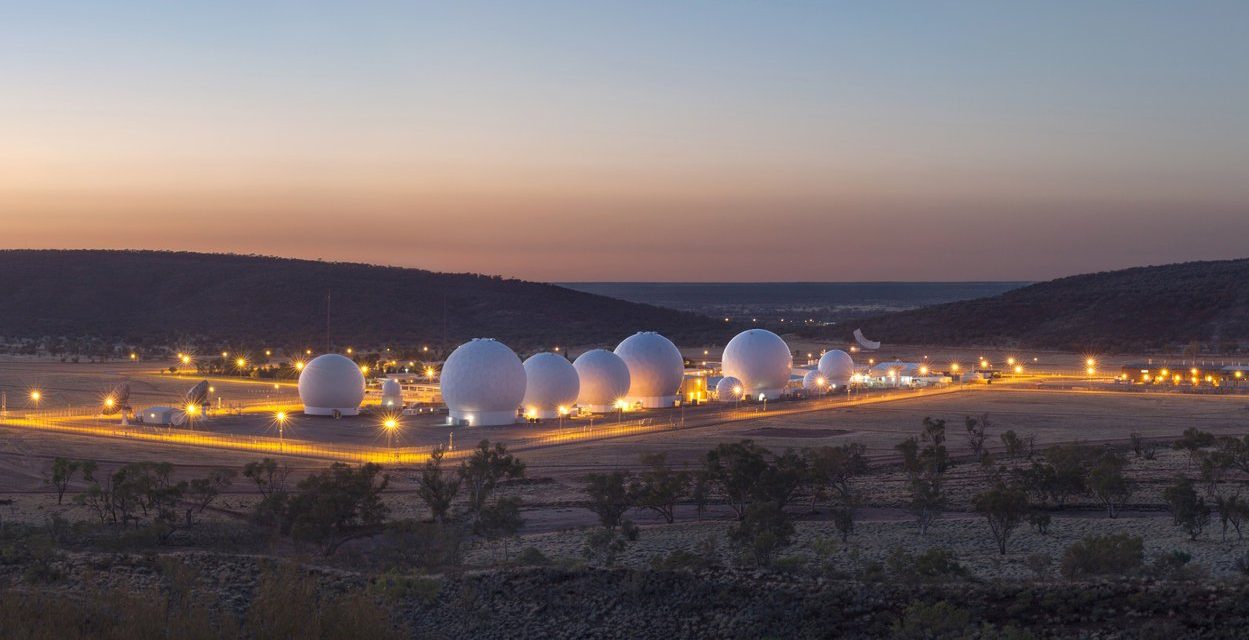 “It’s the colors of Easter, so I always think of it as being a resurrection dress,” said Ms. Pestorius, a 53-year-old antiwar activist and devout Catholic, who on Friday was convicted of trespassing at a top-secret military base operated by the United States and hidden in the Australian outback.

(This article appeared first in the New York Times, then in the Sydney Morning Herald and Brisbane times as Trespassers’ trial drags Pine Gap spy base into spotlight)