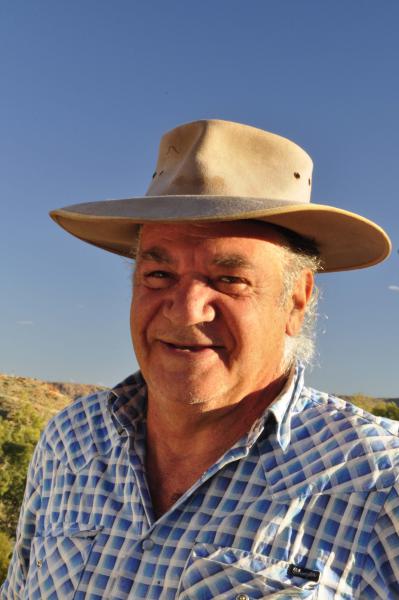 Resident peace activists will be joined by visiting peace activists who have arrived in town for the Alice Springs Peace Convergence in a circle of peace witness, conversation and prayer to mark 2016 UN International Day of Peace

9:30am Thursday 22 September 2016
on the Uniting Church lawns by Todd Mall

“Fifteen years of war, no end in sight and none promised,” observed Barbee Kerl, the event organiser. “We will create a space for prayer, conversation and creativity about how we build social momentum for peace in this time of endless U.S. wars.”

“The path to peace in this land,” Vince says, “must acknowledge and lament the war that has gone before. I am talking about the Frontier Wars of European settlement all across this land.”

“Until we can stand together and acknowledge the bloodshed of the past, we Australians will be living in denial and deceit, forever glorifying foreign wars as nation building and thus be doomed to repeat the military expeditions to kill native people in their native lands.”

To this end Vince will be celebrating UN International Day of Peace by launching a campaign to change the name of the street named after William Henry Willshire (1852-1925), the Senior constable who implemented the murderous dispersal of Arrernte people in and around Alice Springs 1886 -1908.

“Let’s recognise that Willshire was a sadistic, murdering, racist bastard and condemn his name to eternal infamy,” says Vince.

“We are casting about for suggestions for a new street name. We will of course be consulting local residents. Maybe it’s too harsh but the name that has a ring for me at this time is “Killer Cop Crescent.”

11 am Thursday 22 September
on the Uniting Church lawns in Todd Mall.

He will go from there to the street sign on the corner of Willshire and Traeger Streets and try some alternative names.