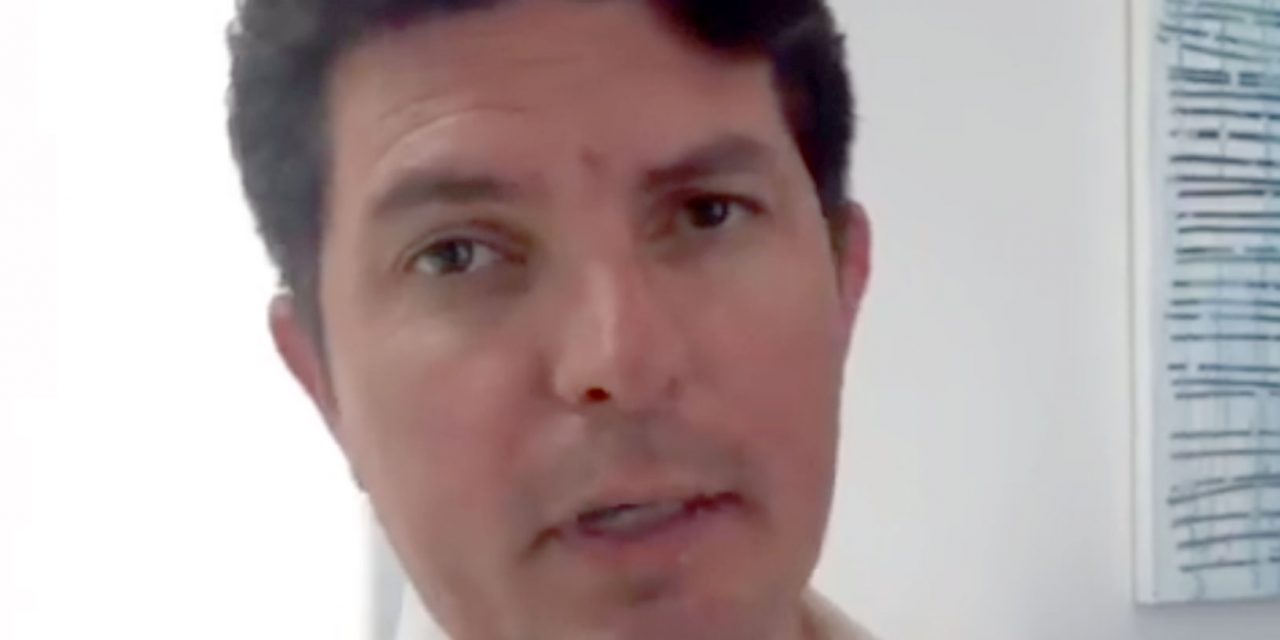 The five Pine Gap peace pilgrims were back in court today after a couple of days off. The weekend was not spent idly mind you – besides lots of case planning, we did a lament service on Saturday night at ANZAC Hill, and a public meeting at the town council building where we heard perspectives on Pine Gap from a couple of the peace pilgrims, Nautilus Institute’s Richard Tanter, former senator Scott Ludlam and US drone whistleblower Lisa Ling.

So with our spirits (if not our bodies) re-energised, we headed to court again this morning. Outside the court we stopped together for a few prayers and words of support, then entered for what would be quite a dramatic day.

The prosecution still had to finish giving their evidence, which began with the last couple of police officers. Through them came the photos and video of our lament we had taken on the morning in question. It was nice for the videos to get another screening, as at 4am when they were originally live-streamed (with no forewarning for obvious reasons) there was a limited audience.

Unfortunately the re-screening didn’t change the fact that it is extremely difficult to make anything out in either the photos or videos. The viola playing is hindered by being done on the move up a steep and rocky hill, while the cinematography struggles with the fact it was filmed in pitch darkness with only the flimsy light of a head-torch, plus it was done while moving away from the hastily pursuing police. Fortunately the jury is by now well-acquainted enough with the story to make out what was on their screen.

A few cross-examination questions about police experiences at the anti-war IPAN conference completed the prosecution evidence just before lunch. Which meant it was time for the first big question of our defence – would we be able to present it?

Since the first day of the trial you see, the prosecution had been indicating to the judge that they were opposed to us giving our legal defence (of defending others in an extraordinary emergency – section 10.4 of the criminal code) in front of the jury. The Crown believes our defence is invalid, and thinks the judge will agree with them and therefore it would confuse the jury to see what would later be disregarded. Our team of hotshot lawyers had compiled a submission to argue why we should at least be able to present the evidence in front of the jury. And whether it was due to our legal expertise or not, Justice Reeves ruled in our favour in that respect.

And so we began with a powerful opening statement delivered by Margaret. “At Pine Gap,” she said, “data is collected and processed from satellites orbiting high above and relayed to the US military to provide real time targeting information for bombing runs and targeted drone assassination program; resulting in death, suffering and property destruction on a vast scale.”

It was amazing to cut through the formalities of the courtroom with such powerful words – in a way it felt like we were getting away with something naughty. And yet what else were we going to say? Of course our belief is that is the function of Pine Gap and we needed to act to put a stop to it. Why else would someone risk the penalty that we have?

With that done, we called our first witness. Well, we had another argument with the prosecution first. They opposed our witness Scott Ludlam because he wasn’t allowed to speak on anything that happened in his work as a senator (parliamentary privilege laws, you see). We responded that Scott had done things related to Pine Gap outside of parliament and therefore should be able to speak about that. Happily, the judge agreed again. The prosecutor Mr McHugh proceeded to object to nearly every question, which was a test of our amateur lawyer abilities, but somewhere between the objections we got some good information out of Scott on Pine Gap.

Next Margaret gave her testimony. It was a good talk about a life spent pursuing peace, about her late husband Bryan Law (who was one of the four Pine Gap citizen’s inspectors in 2005 and a key part of the last court case) and their combined activist efforts within the Cairns community. She talked about hearing former Prime Minister Malcolm Fraser on the need to end Australia’s military alliance with the US (including Pine Gap), and in fact was able to play an interview Malcolm had done with ABC radio.

Two former politicians in the court in one afternoon! There’s a few more I wouldn’t mind putting on the stand to ask about Pine Gap’s activities, but I guess that will have to do for now.

That ended another day in court, one where we got to celebrate a couple of small victories. Who knows? They might have even inched us a tiny bit closer to the ultimate goal of a world based on principles of justice and peace rather than violence and the rule of the strongest.

The nature of non-violence is that it can bring great changes, but mostly in small increments – transformation that happens first in our own hearts and minds, then usually in the people we come into contact with, or maybe through the media if you do something crazy like walk on to a top-secret spy base. It says that changes won by force are pyrrhic victories – real peace is never won by the barrel of a gun. This is why for us, the way we relate to each other and to others in the court (including the prosecution who in a couple of days are literally going to demand we be sent to prison) is as important as presenting the facts about Pine Gap and the mass destruction it causes. Tomorrow we’ll be back again to do all of those things.