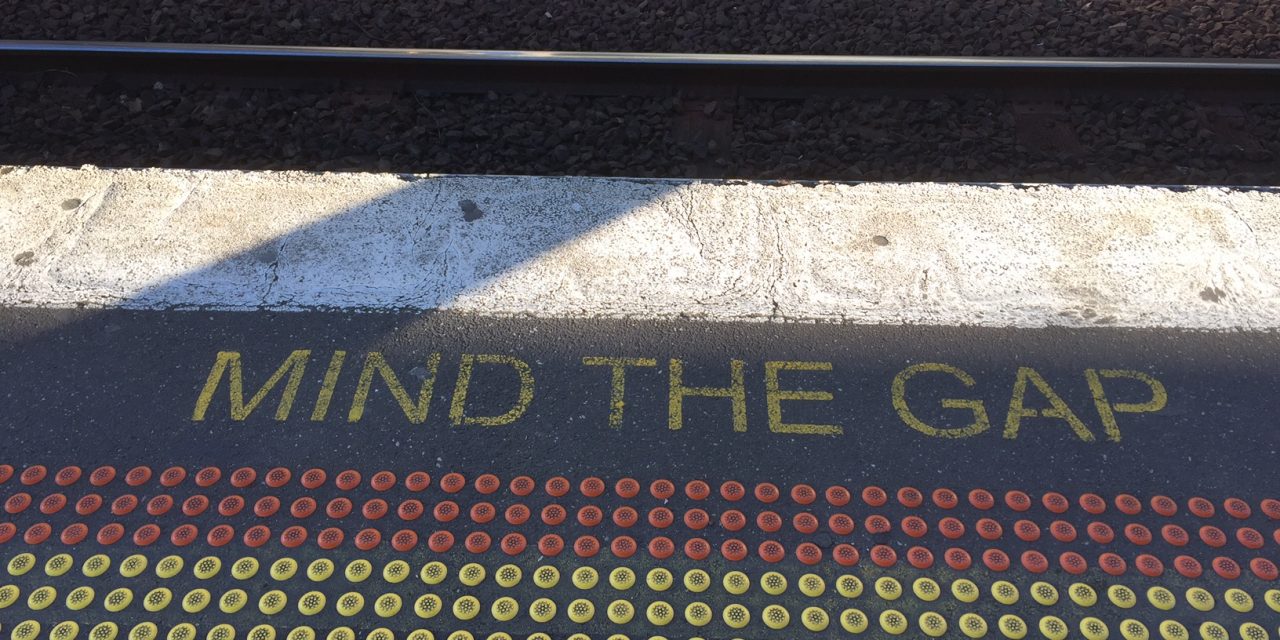 Pine Gap is visible from commercial flights in and out of Alice Springs—travellers are occasionally warned that taking photos of the facility is illegal. Climbing the steep ridges of the MacDonell Ranges or hiring a helicopter offer ways of seeing the thirty-three antennas, nineteen covered by white radomes, which Desmond Ball and colleagues described in 2016 as ‘significant elements in Australian political culture…an iconic place in the Australian imaginary that vies with Uluru for primacy as the symbolic centre of the country’. Another way of seeing what Richard Tanter calls ‘a landscape of secret power’ is to climb the fence and walk in, as six Christian ‘Peace Pilgrim’ protesters did on 29 September 2016, risking penalties, made harsher by the Rudd government in 2009, to ‘deter mischief makers and those with more sinister intent’. Read More on Arena