Trial Day Six (and counting) – the jury is out 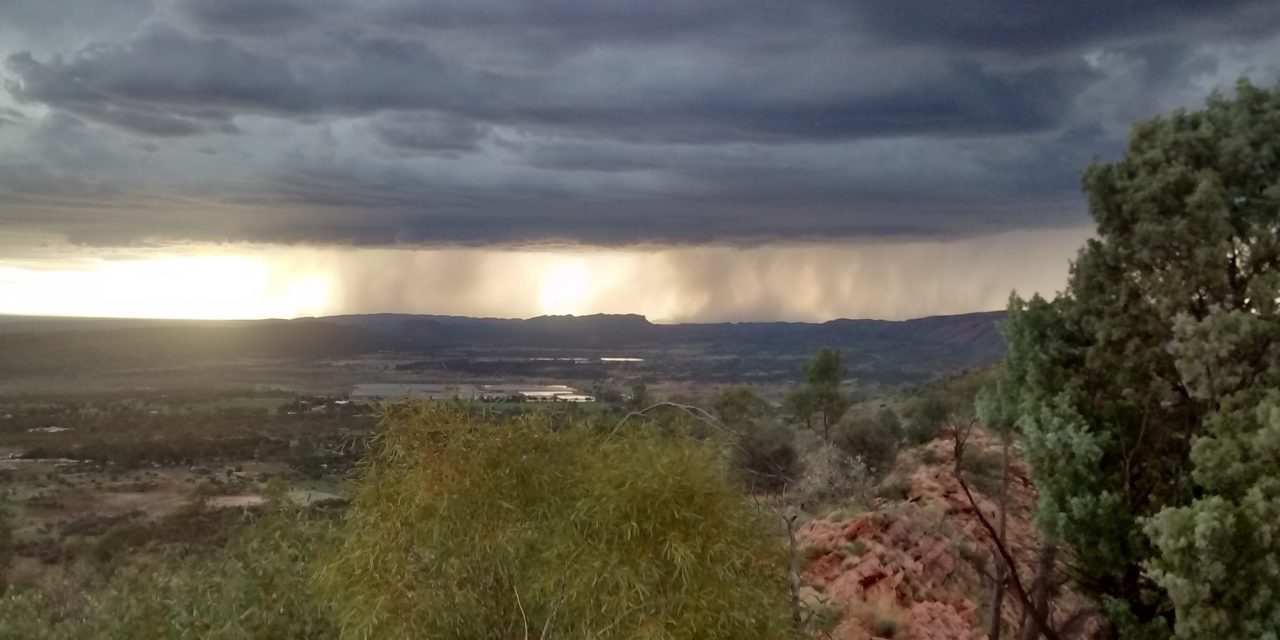 Day six in the Alice Springs supreme court for the Pine Gap peace pilgrims. With all the evidence done and the verdict set to be given, you would be forgiven for thinking we would be getting more nervous. But in fact we were the most rested and relaxed of any morning we’ve had yet – done with the legal arguments and testimonies, we could hand the whole thing over to the jury and whatever other forces are at work.

The first couple of hours in court was Justice Reeves giving directions to the jury and summarising the evidence. Mostly the prosecution’s evidence of course – he told them to ignore all of ours except the bits where we admit to walking on the base. He accepted the jury may feel we are of good character, that we were sincerely acting on our conscience, or that our concerns about Pine Gap are justified. They might even believe the law is unjust or too harsh. But all that counts is whether the prosecution has proved the elements of the law in question. The insinuation was pretty clear.

So the jury went out to deliberate. We had some lunch and waited for the call. It didn’t come straight away, so rather than sitting around in the heat we headed to the local library. It was an unusual, almost surreal feeling flicking through books and CDs there. We’ve been so immersed in the court process for two weeks now, it felt weird sitting there reading a book of gonzo music criticism. After a week of talking about drone warfare, and a morning following the unfolding disaster at Manus Island; I had this uneasy, kinda guilty feeling chilling out in the library.

After four hours, we got a call summoning us to the court. Not for a verdict, the judge’s associate reassured us, they just want to ask the judge a question. We walked in to hear the jury foreperson saying they didn’t think they’d reach a unanimous verdict this afternoon, and one of them had an appointment they had to go to. Justice Reeves said they could go home and come back in the morning. When they turned up for jury duty a week ago I’m not sure they knew what they were up for.

Having left in the morning not knowing if we would come back, it was a strange anti-climax to return to the retreat centre that has been our temporary home. The whole time we’ve been here we’ve been saying once court’s over we’re going to climb that beautiful, ever-present range that is such an iconic part of the landscape here (and also hangs on our dining room wall at home thanks to an Albert Namatjira print I found in an op shop). It might not be over yet, but it seemed the perfect time.

So we set off in the direction of the hill. There was a storm out on the distant horizon, and the afternoon light gave those red desert colours an extra luminescence. I know it’s a cliché to say Alice Springs has some kind of mystical beauty, but when you’re here the words just fall out of your mouth and there’s nothing you can do about it. Of course, it’s also a place of much sadness and struggle, and from the top of the range you can see in the distance the distinctive domes of Pine Gap that have brought us out here.

But as we walked back down the hill and home, the storm came upon us. Usually that might put a dampener on an afternoon bushwalk; but when you’re in causes and circumstances that seem impossible, the symbolism of rain in the desert is just too potent.