Richard Tanter: Australia hardwired into US military planning in Korea 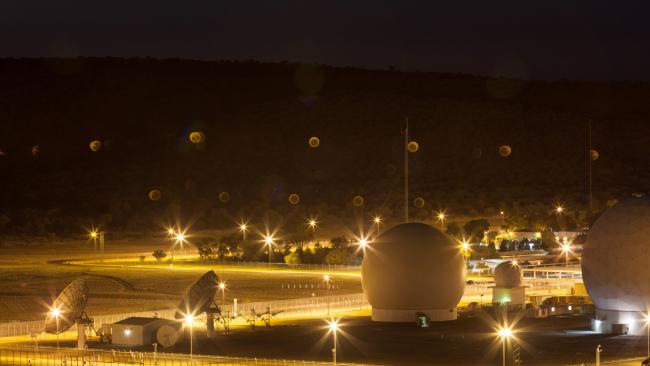 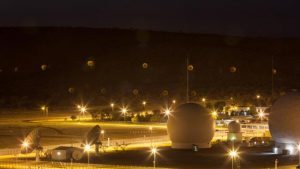 SOME Territorians are worrying about threats of war in Korea – with good reason.
We know that any war on the crowded Korean peninsula is a horrific prospect.
Moreover, we worry that Pine Gap near Alice Springs, long a Cold War nuclear target, may well be one again today.
And when our Prime Minister says we are “joined at the hip” to the United States over Kim Jong-un’s provocations, we began to suspect, correctly as it turns out, that we are hardwired into any US war in Korea, like it or not. …
Read More at NT News (may be paywalled)