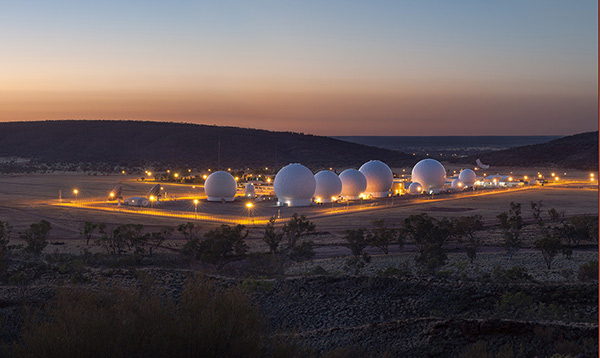 OCTOBER 16, 2017 BY RICHARD TANTER
The Joint Defence Facility Pine Gap is a huge and controversial US intelligence base near Alice Springs in central Australia. Again the debate is flaring over whether or not the costs of hosting the base — most relevant being its challenge to Australian foreign policy autonomy, as well as being a possible or even likely nuclear target — are outweighed by the benefits. Pine Gap’s role in a possible Korean war raise these issues in new ways.